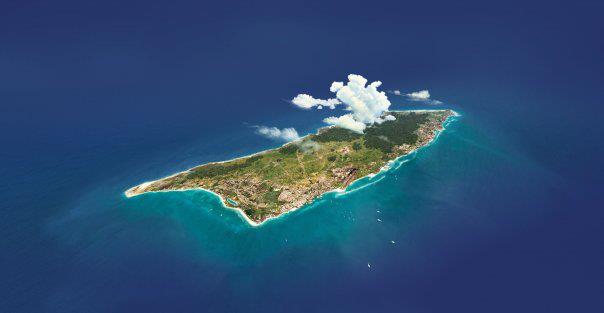 Why not? that is the real question, why not? Aruba is a gorgeous island in the Southern Caribbean Sea sitting just south of the hurricane belt and hosts few of the most beautiful beaches in the world. An independent country within the Kingdom of the Netherlands and has a population of approximately 104,000 inhabitants. The official languages are Dutch and Papiamento, but English and Spanish are widely spoken.


Aruba is modern island in many sense mostly because of tourism with European and north American influence, and has one of the highest internet penetration in the region, boosting a 93% of the population being internet users. Despite our high internet penetration our financial institutions have not been improved in decades, we have at the moment only 5 banks and it takes 3 days for me to send a transfer from one bank to the other one, it takes less time for someone to send me a transfer from the other side of the world then from the house next to me. The Aruba Bankers Association (the bank cartel as it is called in Aruba) has done their part in halting innovation as much as they possibly can, the major innovation that has been done is the country wide elimination of paper checks and as much as a good thing that it is, because of fraud, time consumption, environmentally friendly and others, this was done in their favor not completely thinking of their clients, yet as checks have been abolished we have no PayPal charging or bank connectivity

Read the entire article on Medium.com